Battle of The Batteries: States Outcompeting One Another to Build the World’s Biggest

The name of the project says it all: ‘Battery of the Nation’. Tasmania will use its phenomenal 4,800MW hydro potential to send energy to the mainland via undersea cables. 14 suitable locations have been determined and will now be narrowed to achieve the projects first 2,500MW goal.

35km North-West of Newcastle at Kurri Kurri in the Hunter Valley, an enormous battery is set to be built by CEP energy. Former NSW Labor Premier and current chairman for CEP energy, Morris Iemma said, “This project will help ensure the Hunter region of NSW remains true to its heritage as one of the nation’s energy powerhouses as we work towards a cleaner, decarbonised future.”

In Moorabool outside of Geelong AEMO is in Partnership with the Victorian Government to fast track the ‘Victorian Big Battery’. The battery aims to reduce electricity prices for people right across the state.

In an election promise, the ACT Government has announced plans for a ‘Big Canberra Battery’. The ACT is well known for leading the way in climate action and already boasts the use of 100% renewable electricity.

In many ways, this is the battery that started it all. The Hornsdale Power Reserve, otherwise known as the ‘Big Tesla Battery’ was responsible for putting Australian big batteries on the map in 2019. Located near Jamestown, the battery has saved the South Australian Government a whopping $150 million in its first two years of operation. It is now being expanded from 100MW to 150MW.

Known as the ‘Synergy Big Battery’ the project will be located at the decommissioned Kwinana Power Station. Premier of the state, Mark McGowan said, “It’s important we support the rapid electricity transformation that’s happening right now and energy storage systems, like this big battery, have a crucial role to play in providing better energy and job outcomes for the WA community.”

The Wandoan South Big Battery is being built by Vena Energy Australia in the Western Downs region of Queensland. Part of a much larger scheme, the battery will eventually contribute to a 450MW battery system in the region.

Located in Darwin, NT’s big battery is set to save the Government $6 million per year. The battery will be completed by mid 2022 and will pay for itself entirely by 2027. 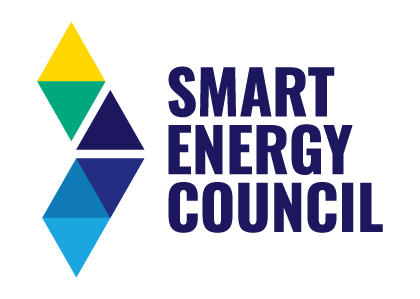 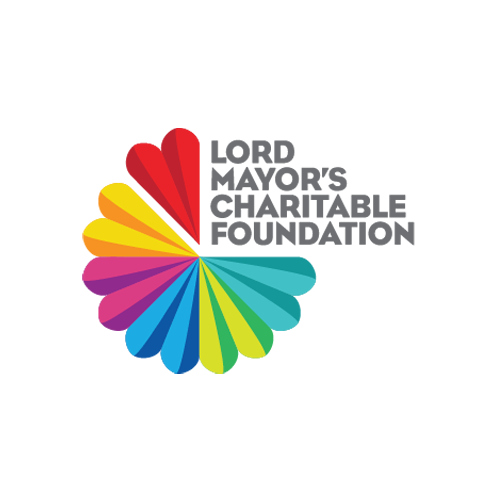